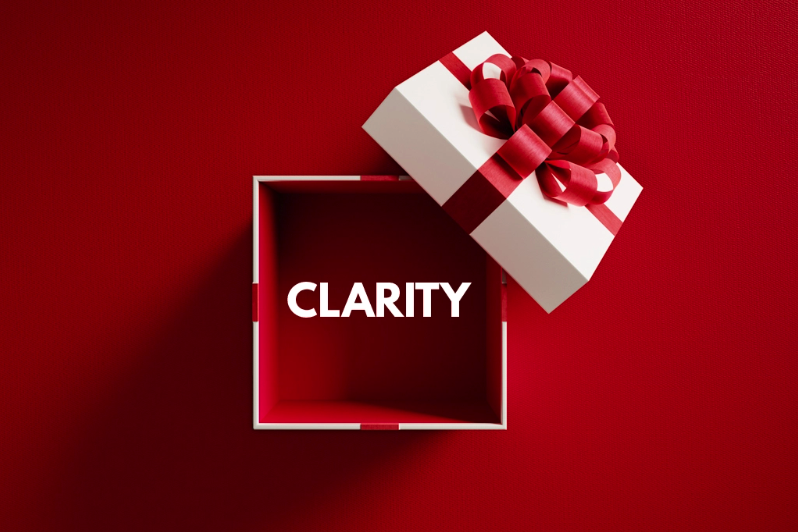 About a year ago, I wrote about how most people in their 20s and 30s haven’t quite figured out what to do with their lives. Even today, I believe that is still the true case for many. Year in, year out, many people just keep trying this and trying that, with the hope that one … Read more 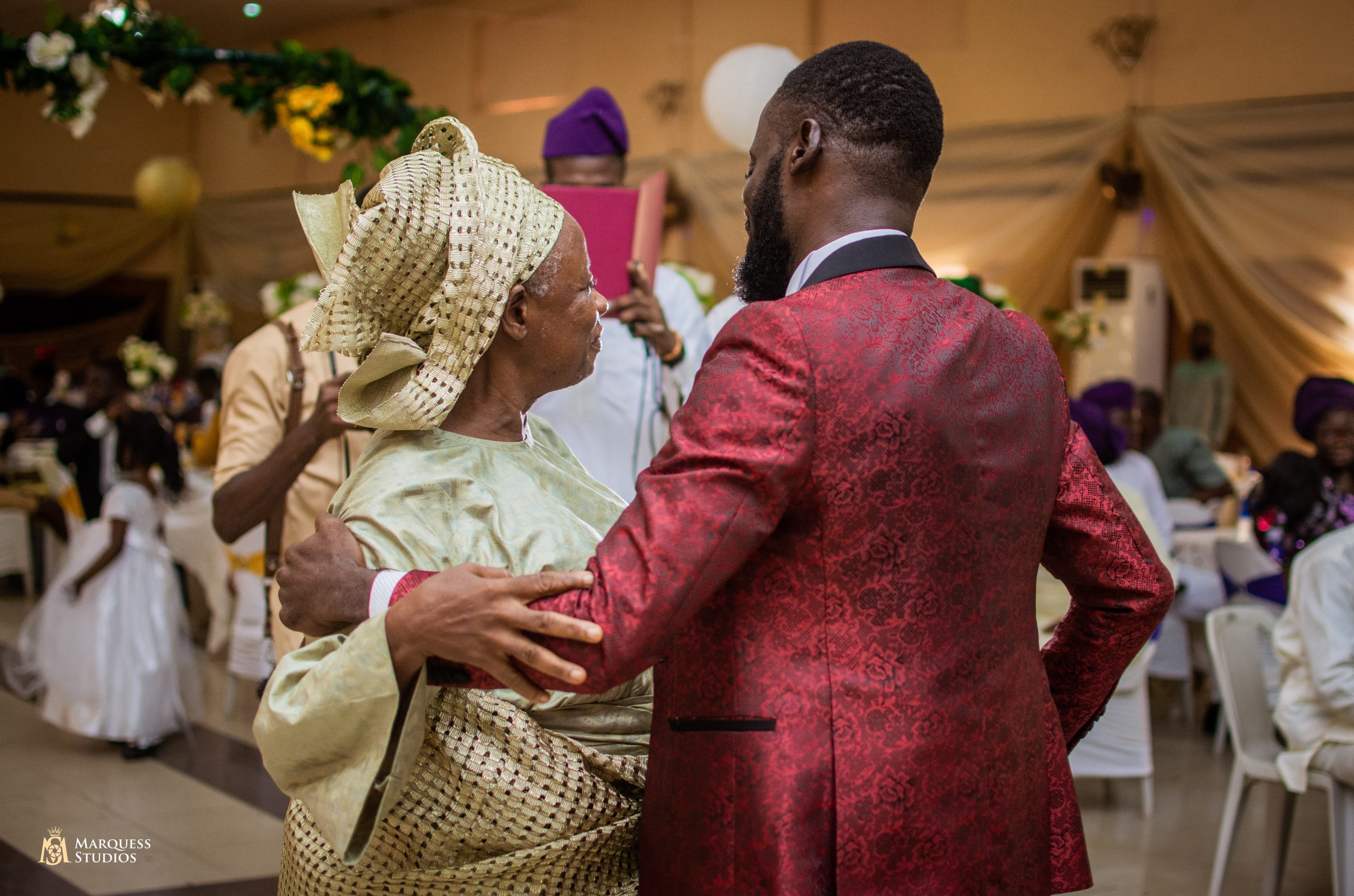 Parents aren’t perfect. Many have made mistakes, varying from small mistakes to grave, seemingly unforgivable mistakes; and while most of them are living with some sense of regrets about how they’ve raised their kids, it doesn’t negate the truth that there are things worth appreciating about our parents. For those, whose parents are still alive … Read more 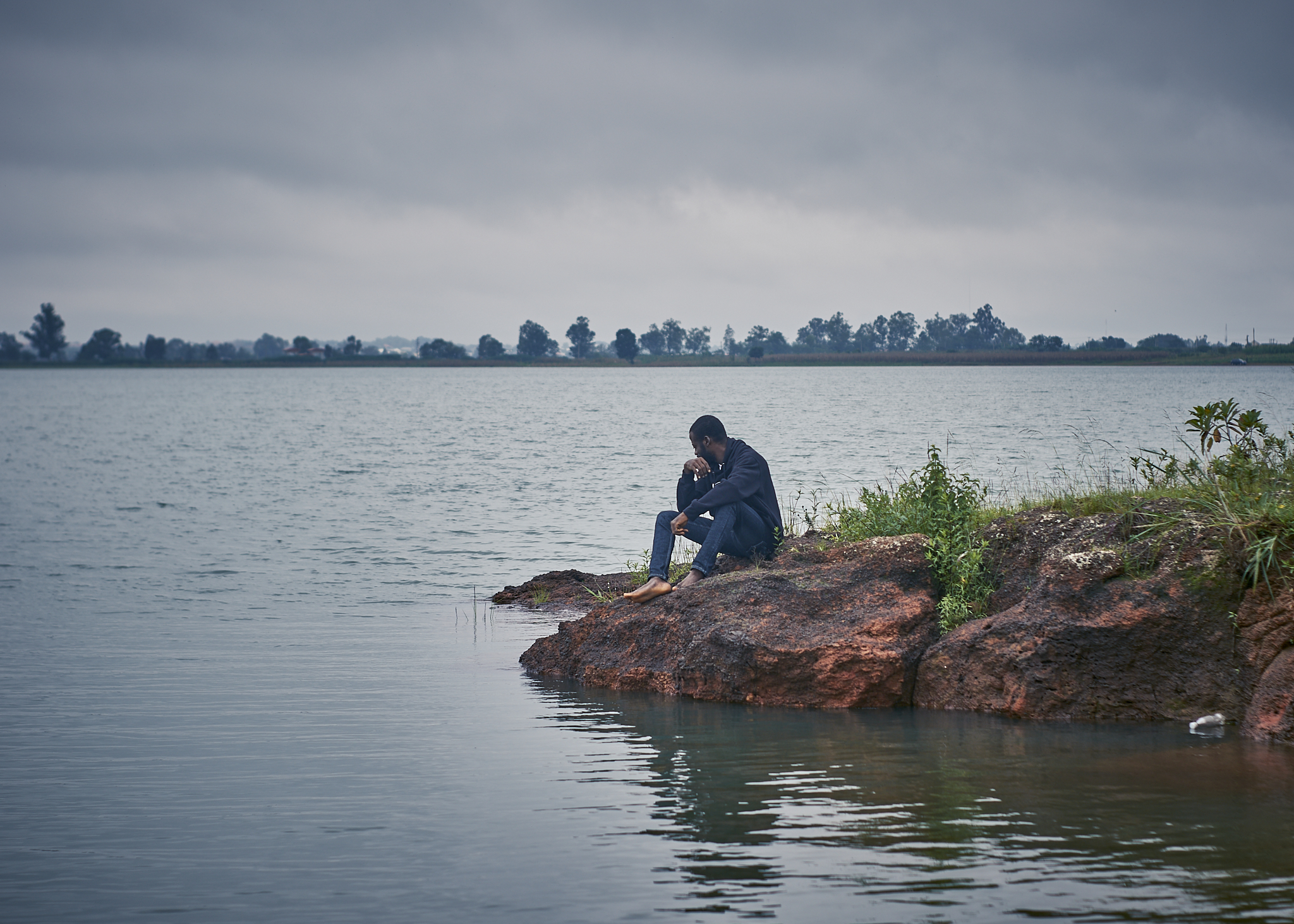 How fast life goes and so quickly we leave behind the memories that brought us to where we are today. Unfortunately, we leave in that same past the many useful connections we made with wonderful folks who helped us along the way. We cannot stay in touch with everybody from our past, understanding that and … Read more

As Brazilians head to poll in a few days, many – including my Brazilian colleague Paloma Costa Oliveira, are hopeful that this election will be an opportunity for environmental revolution. This will only be possible only if Luiz Inácio Lula da Silva wins the election – if the result is accepted, and if he is … Read more

First, I start by thanking the hitherto unnamed Prof. who asked the question about ‘Climate Change.’ As an environmentalist with an interest in climate conversations – especially in the public domain; it is entertaining to note the many reactions that have followed Bola Ahmed Tinubu’s response during the Arewa Joint Committee, as captured and amplified by various media.

“(About) climate change, it is a question of how do you prevent a church rat from eating a poisoned holy communion? We are a poor nation. They banned coal, we follow; they say firewood is not for sale; they say we need to plant more trees, and they (developed countries) are not giving us (Nigeria) money! We need to open our eyes, shine it and tell the west, if you don’t guarantee our finances and work with us to stop this we are not going to comply with your climate change.(sic)” Tinubu spoke as charismatic as he is known for.

Perhaps, the most topical angle from which this has been debated is the religious interpretation, many argue that the use of this simile is desecrating. Others make a case for its correctness: Nigeria (the church rat in this case) feasts on funds to be invested without making an account. Similarly, others say it beautifully sculptures how Nigeria is framed – a follow-follow component of international discourse. On the other hand, some groups cannot link the response provided to the question asked, though we are not all sure of the question. Since I do not argue from a religious point, my view is, as in-depth and grammatically dramatic as the response looks, it does not represent or convey the needed understanding of the subject of climate crises as the world – including Nigeria is grappling with today.

I understand – not entirely agree with the septuagenarian’s point and his argument that it should be the responsibility of developed countries (the west) to fund climate adaptation in Low and Middle-Income Countries, like Nigeria. However, it is laughable and shallow to still build fences around the definition of climate change as “your climate change” vs “our climate change”. This could have been excusable two months ago, not at a time when 33 out of 36 Nigerian states have had to battle with various degrees of flooding. To this, I am certain that the over 1.5 million displaced Nigerians concur.

Coming from a presidential aspirant, many Nigerians (especially those yet to make up their minds ahead of the general election) would appreciate a point of view that voices the country’s immense potential, and this does not have to be conveyed by covering or face-lifting the fact.

Truth is, no one – except sycophants – is interested in listening to a would-be president sulk and label the country he hopes to lead as poor.

Only folks with selective amnesia would forget this by February 2023. Practically speaking, is Nigeria poor? It depends on who is answering. However, measuring by livelihood and social structures, we can almost all mutually concede that most Nigerians are poor.

Nonetheless, if we look beyond political party, religious bias and/or tribal background, we have to commend how Tinubu wants us to question the interplay of Nigeria’s role and peculiarities in the global climate change narratives. That is commendable! Furthermore, in questioning that, there is one other home-grown issue to be questioned.

Two years ago, together with a colleague, I attempted to research and collate international climate fundings (bilateral, inter-governmental and multilateral) that were successfully received by various arms of the Nigerian government (focusing more on state and federal inflows) over the last 8 years. The figures were overwhelming, adding up to ‘000 000 000 of USD dollars. We didn’t get to the end of this because we became more burdened with the question of accountability: how are these funds spent? Compared to the on-the-ground indications, there was nothing to be proud of. So indeed Tinubu was right to say, “we need to open our eyes and shine it!” and we could start by accounting for funds received thus far and how judiciously were the spendings linked to climate response.

“They (developed countries) are not giving us (Nigeria) money!” Even as a patriot (outside of government) there is no basis for me to whine about not getting more money. First, we are yet to develop our human and structural capacities to access the many available climate adaptation funds. Secondly, from our track records, we have judiciously used all the money we have gotten to this moment such that there is next-to-nothing to show forth.

Batified, Obidient and Atikulated, let us come to terms with the truth, with our irresponsible spending, “the west” cannot guarantee our finances. Sometimes, it is out of obligation that they pass on crumbs and we make a big media buzz about it.

Conclusively, against Tinubu’s assertion and as I opined earlier, it is not about we (Nigeria) complying with your (Western world) climate change. If that was what those clapping in the hall that afternoon were thinking and validating, safe to say they only played along with the script.